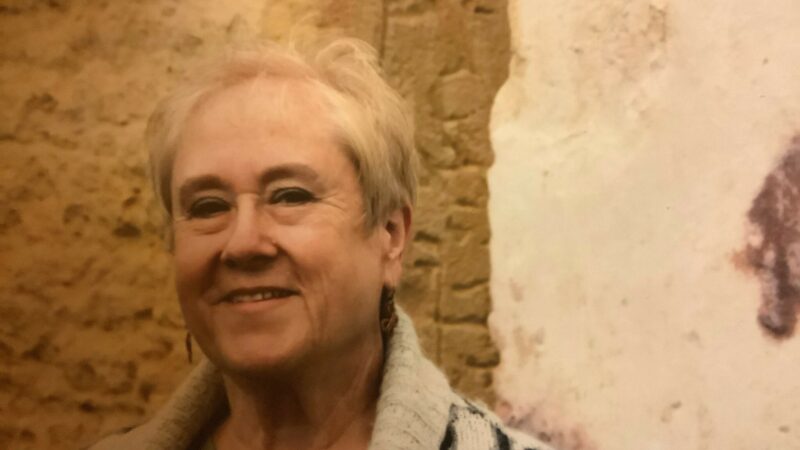 ﻿The best thing I can leave behind is something that will continue doing good for others. I believe women should support one another and my hope through this gift is to help generations of women grow and succeed.

In 2021, Ursula committed an estate gift of $1 million to the Montana Community Foundation to benefit the Women’s Foundation of Montana (WFM) after her passing. As a gift to an endowment, Ursula can fulfill her philanthropic goals of supporting a cause she cares about and giving in a way that keeps on giving to others long after she’s gone. Her generosity will have a meaningful impact on Montana women and girls forever.

Growing up poor in a steel mill town, Ursula always wanted to do more and was given the opportunity to do so. Her desire is to help others, especially women, have the same chance.

Ursula is a former resident of Pittsburgh where she and her late husband, Michael, established a successful court reporting business. After her husband’s passing at a young age, her whole life changed. Many around her said the business would fold as she couldn’t carry it alone. That was all it took for Ursula to prove them wrong. Not only did she grow the business and experience much success in her career, but she was also an advocate for herself and other women, once even getting a male judge removed from the bench for inappropriate behavior toward women. Ursula also traveled extensively and made frequent trips to Montana. She was drawn to its beauty and decided to split her time between Arizona and Montana before establishing a permanent residence in Eureka after retiring in 2006. Ursula is a former committee member and longtime supporter of the Tobacco Valley Community Foundation.

We are truly grateful for Ursula’s generosity and foresight that will help to further our mission of advancing women’s economic independence and creating a brighter future for girls.