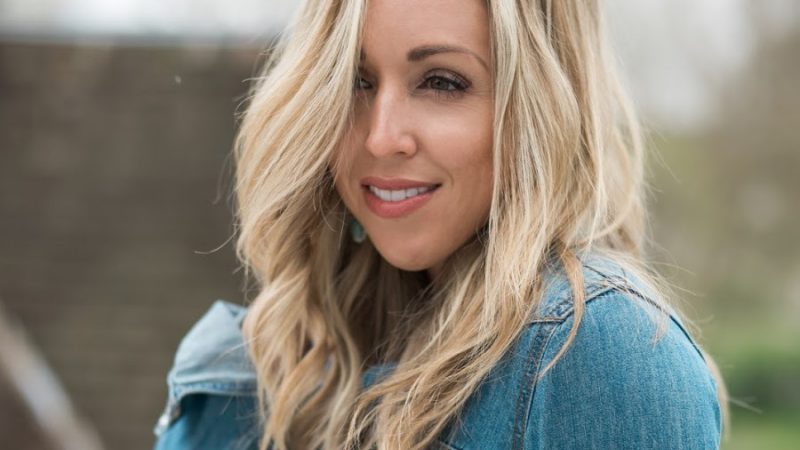 The Beginnings of Women in Non-traditional Careers in MT

Note: Many thanks to Montana Women's History Matters for the incredible work they've done over the last decade bringing MT women's stories to the forefront. This article takes excerpts from their work.

Montana women have always been bold, tough, and, of course, bad-ass.

World War II represented a turning point for women’s employment in the United States. While women, especially unmarried women, had increasingly taken jobs outside the home since the turn of the century, most worked in service and clerical positions. In the early 1940s, however, wartime production combined with labor shortages to open new opportunities for women in high-paying industrial jobs.

Demand for Montana’s minerals skyrocketed during the war, largely because copper, zinc, manganese, and other Montana-mined minerals were key ingredients in munitions and machinery. As men joined the service, the Anaconda Copper Mining Company struggled to find workers, and as labor shortages became more acute, the federal government pressured the company to employ nontraditional workers, including women.

The move met with resistance. Union officials and copper workers argued that women could not work in mines or smelters because they lacked the physical strength and stamina to do the job. Additionally, some men feared the loss of masculine power if women entered the industrial workforce. A 1942 Anaconda Standard editorial, titled “The Amazons among Our Women,” mourned shifting gender roles: “[W]e used to think, with an air of fancied superiority, that woman’s place was in the home while the man was the self-reliant and sturdy breadwinner of the family. . . . If the present trends keep up, men some day may be the nursemaids, tending the babies while the women run the world. . . . May it all be merely a fanciful dream.”

Despite these fears, in 1943 Anaconda did begin hiring women in smelter positions, a move that many women, enticed by the high wages, welcomed. Ursula Jurcich remembered: “Everybody was talking about it, ‘oh the women are working on the Hill.’ That was a big ‘baloo’ around here . . . so I thought I might as well go and see if I can get on. . . . The money was big, that was important. They were paying $7.75 a day.” Katie Dewing, working as a waitress at the time, also applied because the smelter paid “good money.”

Women worked in a variety of positions throughout the smelter, from picking up debris to bending wire to oiling machinery. Many of the women expressed pride that they could hold their own doing “men’s work.” Ursula Jurcich recalled that smelter work “wasn’t any more strenuous than housework.” Dorothy Anderson also joked that work in the smelter compared favorably to other women’s work. She left a position wrapping donuts at Sweetheart Bakery—work that gave her carpal tunnel syndrome—for a job moving anodes at the Black Eagle Smelter near Great Falls. “I used to think that it would be a hard job out there,” Anderson recalled. “These men that go out and work all day, they have to be coddled and everything else at night ’cause they’re so tired ’cause they worked all day. Heck I wasn’t tired when I came home from doing that job.”

Although women proved their mettle, most men and women considered smelter work a temporary wartime expedient. After WWII, women returned to their traditional roles as wife and mother. For some women, this was a happy change--they were back where they belonged. For other women, wartime industrial work sparked small—but important—changes: many continued to wear pants instead of skirts and even stopped by a bar from time to time. Erma Bennett suggested that women took what they learned from working in the smelter and “kind of passed it on” to their daughters. Most remembered their work with pride. When asked whether she had a college education, Julia Francisca said, “Oh yes, I finished high school and went on to college—‘The Copper College.’ It was the only place I knew of where you could get an all-around education and get damn good pay along with it.” AH

When the Northern Pacific Railroad established its Central Division maintenance facility at Livingston, Montana, the town became a magnet for men seeking jobs on operational and maintenance crews. At the start of the twentieth century, one-sixth of the town’s population worked for the railroad. Most of these workers were recent immigrants to the United States. Later, during the two world wars, many of their daughters also found good-paying work with Northern Pacific, one of the few employers in the state that paid women equally to men.

When men were needed to fight in World War I, the Northern Pacific hired women as office workers. Additionally, two dozen women took jobs as engine wipers and yard workers; they became known as the "dirty dozen," tasked with wiping down the engines, greasing the wheels, and operating the turntables in the roundhouses. While many of these women would work only work until the war ended, one woman stayed to work with Northern Pacific for thirty years, becoming the only woman of that generation to work that long in a labor position with the railway company.

This formal portrait of Natalina (Indendi) Parisi and Hazel Cole shows a work outfit radically different from the heavy boots and thick coveralls shown in other photos. Both Parisi and Cole worked as engine wipers for the Northern Pacific Railway during World War I. Photo courtesy of the Whithorn Collection, Yellowstone Gateway Museum, 2006.044.8833.

Her name was Bertha Grimm Gonder, and she was a widow with nine children. Her family had immigrated to the United States from Switzerland in 1894, when Bertha was a child. She married in 1901 and settled in Kentucky, where her husband, Fred Gonder, died of tuberculosis in 1914. Friends and relatives offered to take some of the children, but Bertha Gonder was determined to keep her family together. She spent their savings on train tickets to Montana, and in 1918 she became one of the first female employees of the Northern Pacific Railroad, working as an engine wiper, turntable operator, and hostler helper aiding in the care of the engines.

Her unique position as a woman railroad laborer and single mother raising nine children earned Bertha Gonder a mystique that intrigued the press. In 1938, LIFE magazine claimed that Gonder, who was not quite five feet tall, was the only woman engine wiper anywhere in the United States. Over the next decade newspapers around the country ran stories about the cheerful, rosy-cheeked woman who did the “man-sized job” of “currying an iron horse . . . eight hours a day, seven days a week.”

During that time, Gonder earned enough to support her children and to buy a house. When they were teenagers, her sons followed in her footsteps, and in time one became an assistant foreman. Throughout her thirty years of service, Bertha Gonder was never promoted, but the pay was good and the men treated her as an equal. She retired with a good pension in 1948.

By then, several young, unmarried women were working for the railroad, having taken advantage of the labor shortages created by World War II. Girls who had grown up in Livingston’s railroad families applied for jobs as messengers, secretaries, telegraphers, comptometer operators, and accountants.

High wages—guaranteed through union contracts to be equal to those of their male counterparts—made railroad work especially attractive to Livingston women. Some women who left their jobs to start families returned to railroad work in the yard and as clerical workers after their children were in school. By the 1960s, diesel engines, which needed less maintenance, had replaced steam engines, passenger travel was declining, and the railroad began tearing out its turntables. The Livingston shops closed in 1986, ending an era of railroad work that had supported generations of Livingston families. LKF